Thanks for liking Mohamed Morsi. Like TIME on Facebook now and be one of the first to know when 2012's Person of the Year is announced!

Should Mohamed Morsi be TIME's Person of the Year 2012?
Post results on

Not long ago, Egyptian President Mohamed Morsi, 62, was fighting on the margins of his country's politics. An engineer by training, he studied and taught in California before returning home to the fringe struggle of the once outlawed Muslim Brotherhood. But in the wake of Egypt's 2011 revolution, no one man's rise has been as startling — or as important — as that of Morsi, who became the Muslim Brotherhood's chief presidential candidate only after its first choice was disqualified on a technicality. His and his party's electoral victory this summer heralded a new moment for the Arab world's most populous nation, so long kept underfoot by the Western-backed authoritarian regime of Hosni Mubarak. Democratically elected, Morsi and his Islamist allies are now changing the landscape of Middle Eastern politics. The Muslim Brotherhood's religiosity is moderate, or at least moderated by pragmatism; its politics are populist and likely the template for a number of other fledgling democracies in the region. In the space of a few months, Morsi outmaneuvered Egypt's influential generals — the most significant vestiges of the Mubarak regime — and consolidated his grip on power. And as rockets exploded over Gaza and Israel, he played an instrumental — some would say historic — role in brokering a cease-fire between Hamas and the government of Benjamin Netanyahu. What's in store for the future is uncertain. Immediately after the Gaza cease-fire, Morsi put his popularity and the grudging tolerance of his secular opposition to the test by assuming near autocratic powers until the country finalizes a new constitution. He may not be pliant to Western interests, but many Egyptians have begun to speculate as to whether he is hewing to their country's old authoritarian past. Whatever his motives, Morsi will be in prime position to shape the region's future. 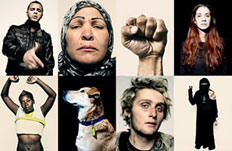 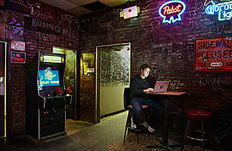 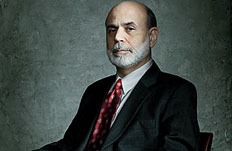 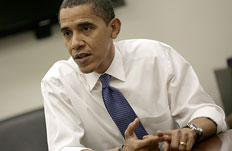