On the eighth day of the eighth month of 2008, 2 billion TV viewers and thousands in attendance in the now famous Bird's Nest were treated to an unforgettable spectacle at the opening ceremonies of the Beijing Olympic Games.

Behind it all was the creative genius of Chinese film director Zhang Yimou. Drawing from the depths of the cultural heritage and ingenuity of the Chinese people, showcasing ancient Chinese inventions — paper, printing, gunpowder, ceramics and the compass — that have shaped civilization and channeling the sensibility and spirit that unite his fellow 1.3 billion citizens, Zhang told China's story to a watching world. He created arguably the grandest spectacle of the new millennium, and it was viewed by nearly one-third of the world's population. With this work, Zhang obtained a stature shared by very few peers.

In telling China's story, Zhang explored the character he, or peaceful harmony — an ideal critical to Chinese culture. This level of thematic and creative artistry is rare in the controlled realm of filmmaking, let alone in a multidimensional arena with thousands of performers and visual set pieces that seemed to border on the impossible — yet it was all happening live, before the eyes of the world.

There is much mythologizing surrounding Zhang's rise to prominence, given that his first job was as a farmhand and then a laborer in a cotton mill. But the story I enjoy most is that he gave blood over a period of months to earn enough money to purchase his first camera. He was 25. When the Beijing Film Academy reopened in 1978 after the Cultural Revolution, he was 27, already considered too old to become a filmmaker and lacking many of the necessary credits. Undaunted, he offered his portfolio of photographic works and was admitted to the department of cinematography.

Zhang became a filmmaker, and for the past two decades, he has inspired the world's fascination with China through his cinematic vision. Not since the great British director Michael Powell has a director used color so effectively to tell stories. In Red Sorghum (1987), Ju Dou (1990) and his magnum opus, Raise the Red Lantern (1991), the vivid use of red in the manufacturing of wine, the traditional wedding gown, the process of dyeing silk and even the crimson splashes of blood illuminate Zhang's celebration of life, exoticism and death. Ju Dou was the first Chinese film to be nominated for an Academy Award; Raise the Red Lantern was the second.

Zhang also brought the actress Gong Li to prominence, casting her in starring roles in six of his films. Together they are credited with introducing sensuality and eroticism to Chinese cinema. Western audiences are probably familiar with Zhang more from his action movies: Hero (2002), House of Flying Daggers (2004) and his most Shakespearean work, Curse of the Golden Flower (2006), in which he choreographed giant armies in ways not seen since the heyday of the Busby Berkeley musical extravaganza.

Zhang was no stranger to live theatrical events either. In 1998 he staged and directed Puccini's opera Turandot at the Forbidden City in Beijing. He directed a folk musical in 2003 and staged it outdoors on the Li River. In 2006 he mounted Tan Dun's The First Emperor for New York City's Metropolitan Opera.

All this work and its complexity should have prepared me for the depth and breadth of Zhang's vision, apparent even in its early stages when he first contacted me in 2005 regarding the Beijing ceremonies. We met on a sunny afternoon in East Hampton, N.Y., and I knew immediately we were going to become good friends. With computer renderings on his laptop, he showed me what he was thinking. That was when I realized that every movie he had ever made would be a luminous precursor to what was surely going to be a personal journey of destiny. Zhang would be the creator-director of the Olympic ceremonies, with the honor of putting on what would become the greatest show on earth, with China at center stage. I was honored to have been one of the first people stirred and inspired by Zhang's ideas.

At the heart of Zhang's Olympic ceremonies was the idea that the conflict of man foretells the desire for inner peace. This theme is one he's explored and perfected in his films, whether they are about the lives of humble peasants or exalted royalty. This year he captured this prevalent theme of harmony and peace, which is the spirit of the Olympic Games. In one evening of visual and emotional splendor, he educated, enlightened and entertained us all. In doing so, Zhang secured himself a place in world history.

Spielberg has won three Academy Awards, two for Best Director. He withdrew as an adviser to the Olympic ceremonies to encourage greater efforts by China to bring peace to Darfur 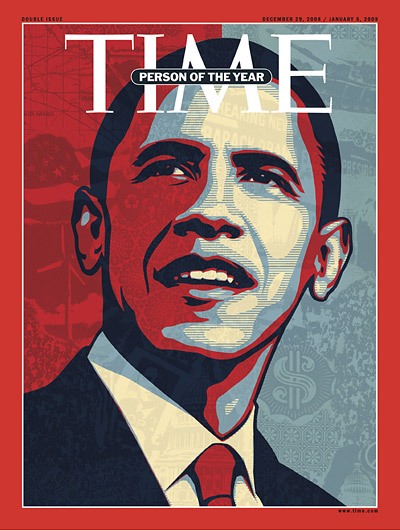