Thousands of refugees fled East Germany into West Berlin. On Aug. 13, the communist regime announced that “effective controls” were being established, and soon construction began on a wall. Now all that’s left is a line of bricks buried in the roadway indicating where the Wall once stood. No-man’s-land has been replaced by high-rise buildings, giving Berlin a new skyline. 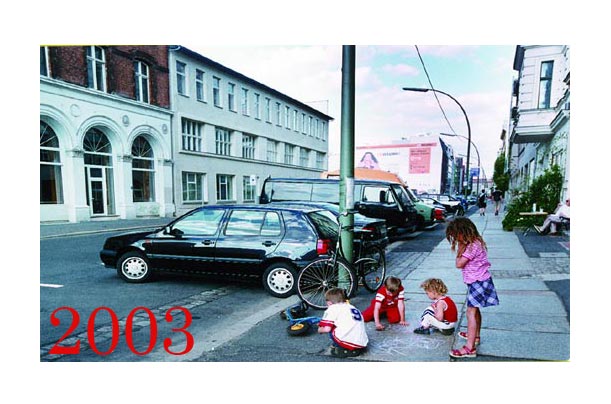 Europe: Then and Now